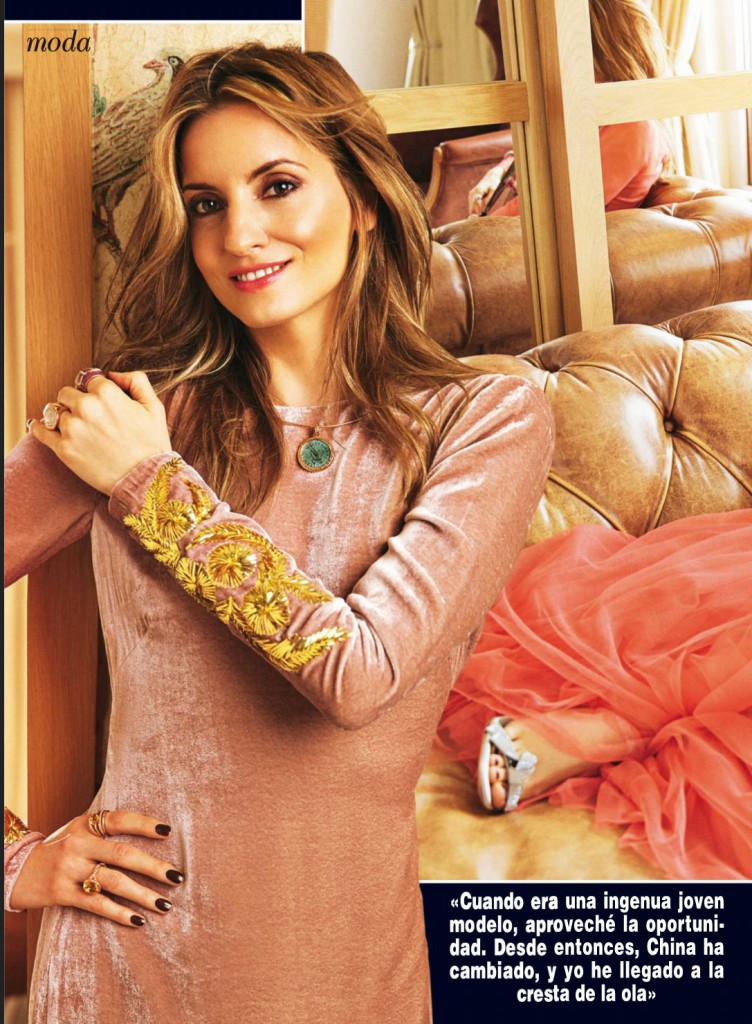 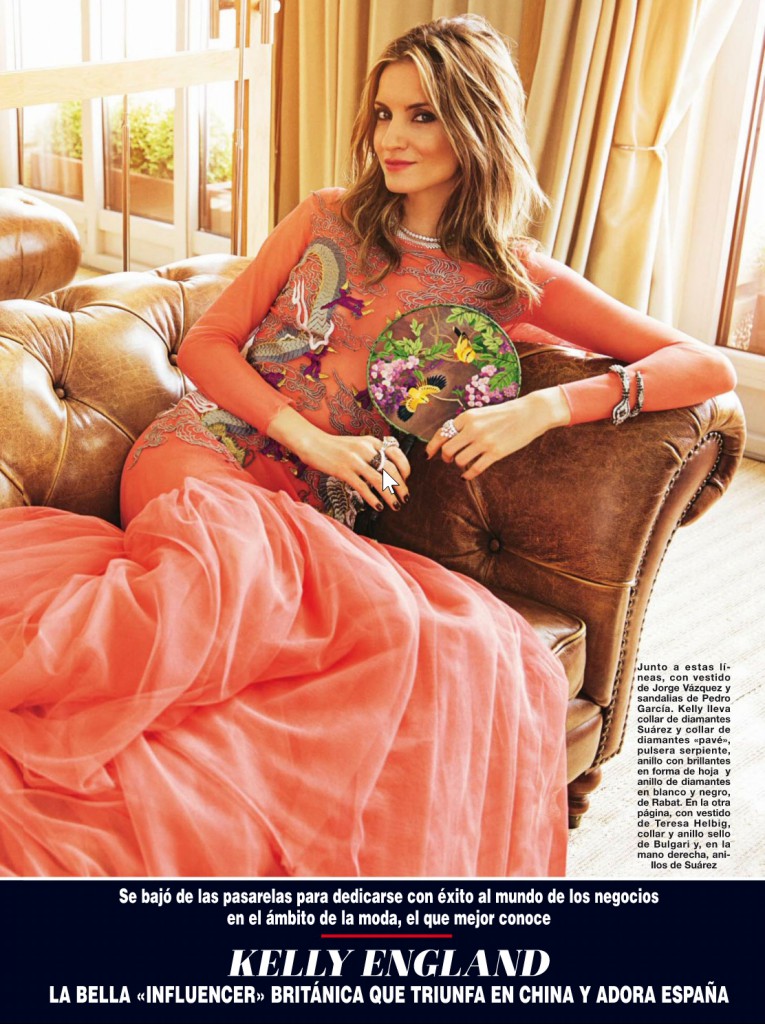 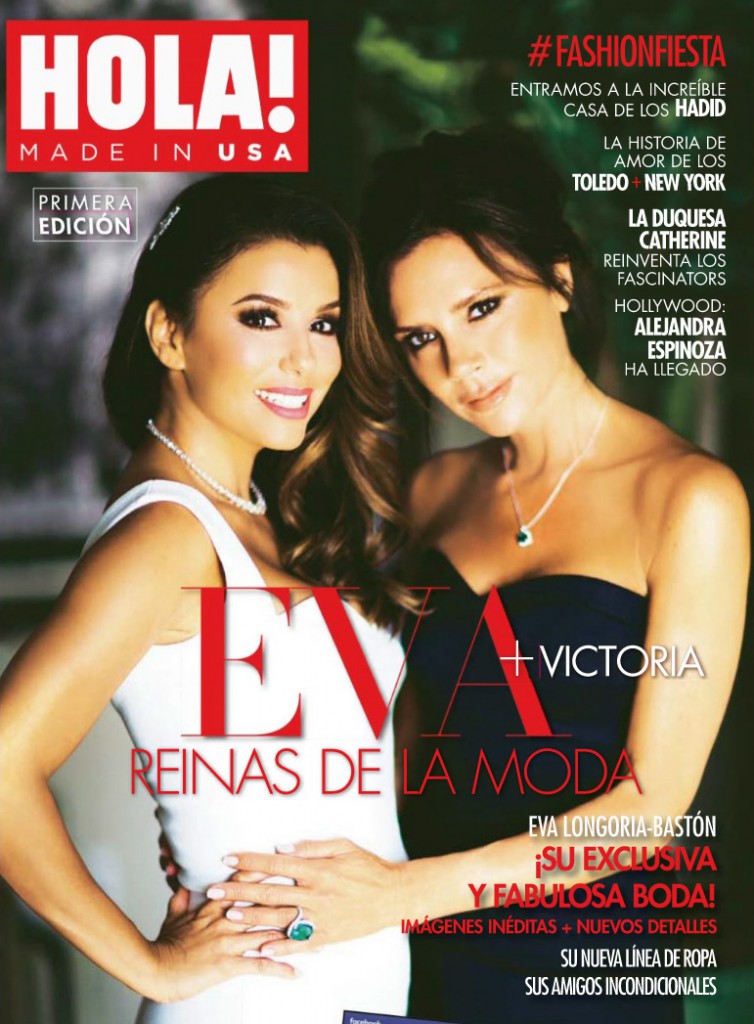 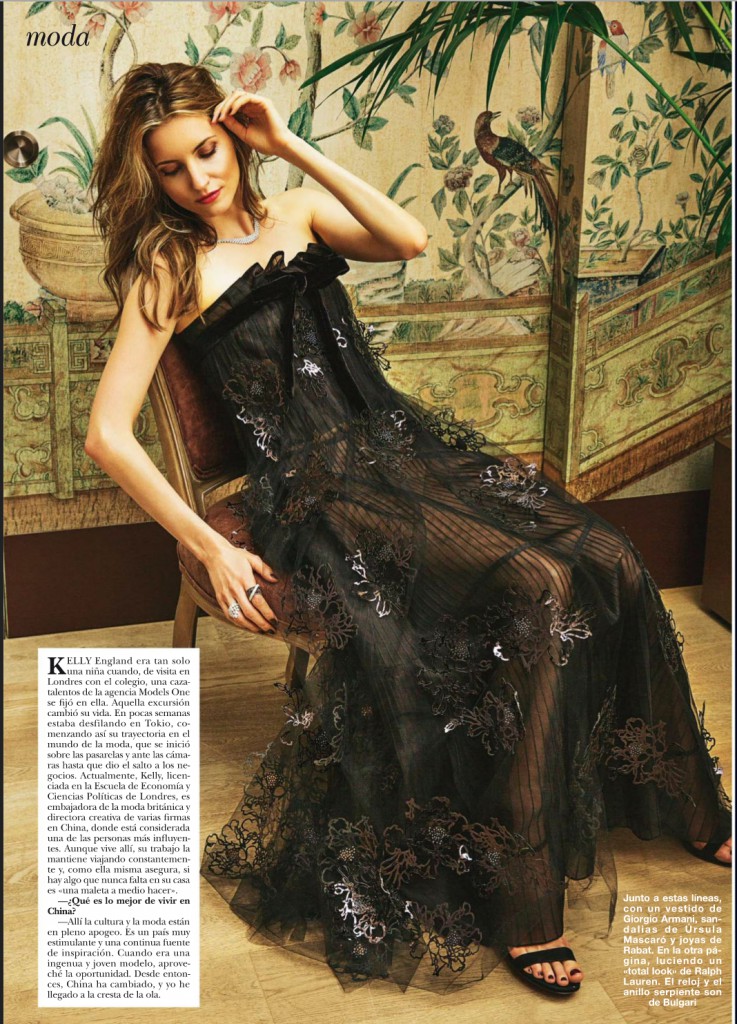 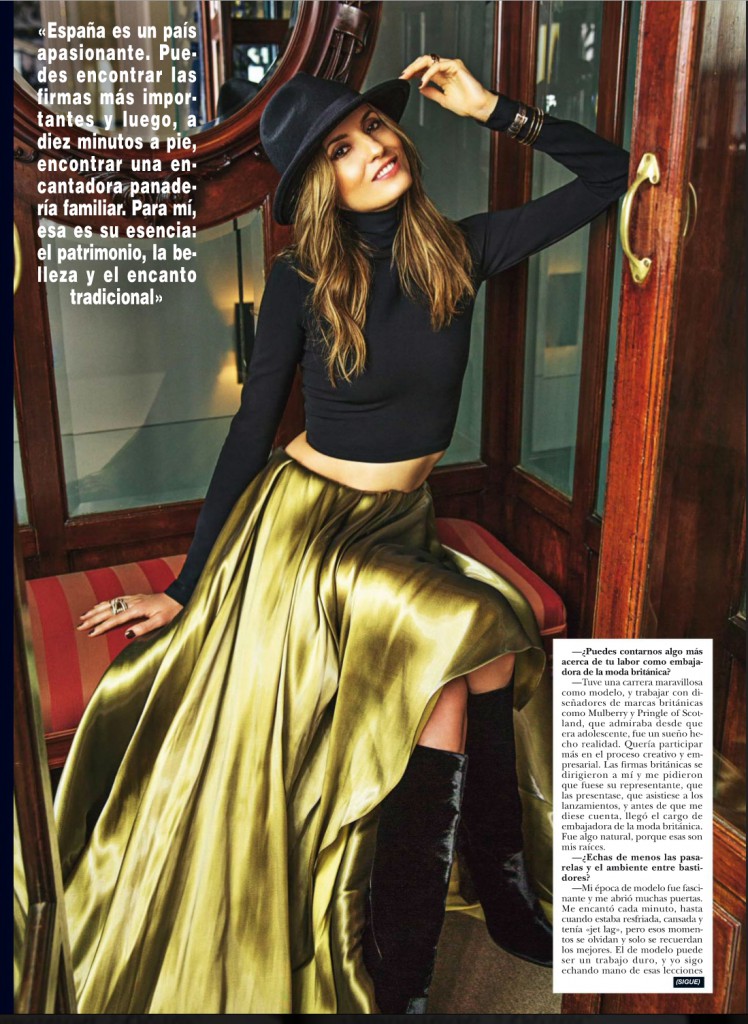 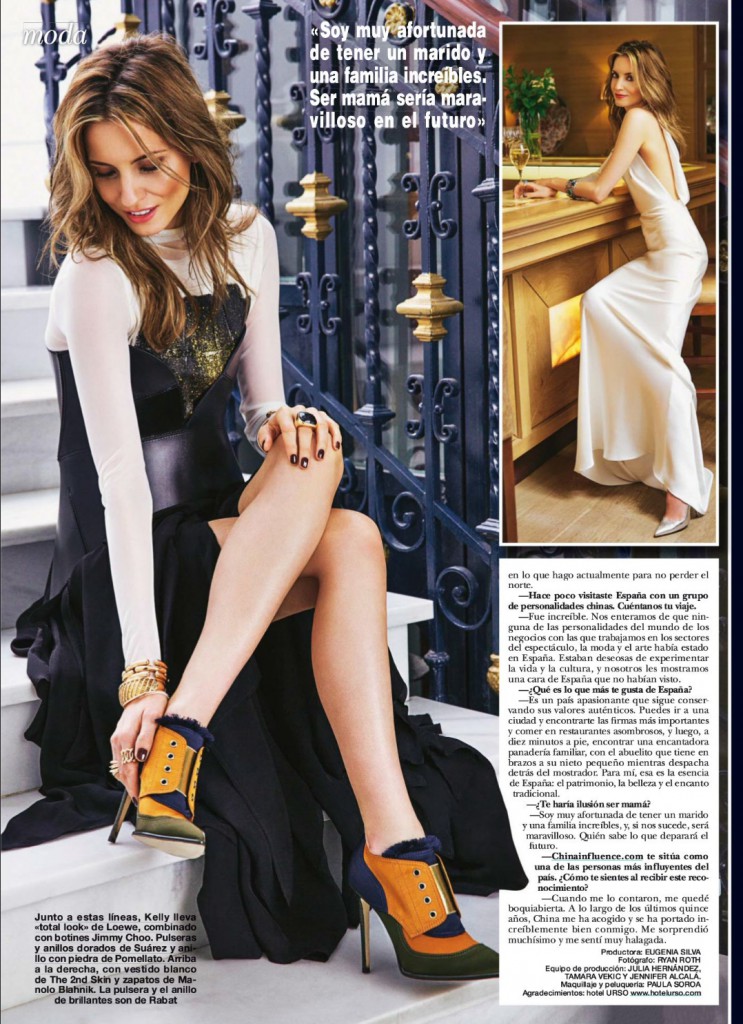 From the catwalks to success in the fashion business world, the beautiful KELLY PREHN talks British Triumph in China

KELLY Prehn was visiting the theatre in London for a school trip when she was discovered by a scout from Models One agency. That trip changed her life. Within weeks she was flown to Tokyo to begin a serious career in the fashion world, starting on the catwalks and in front of the cameras before jumping into business. Kelly, who graduated at the London School of Economics and Political Science, respected British Fashion Ambassador and Creative Director, is also one of the most influential people in China.