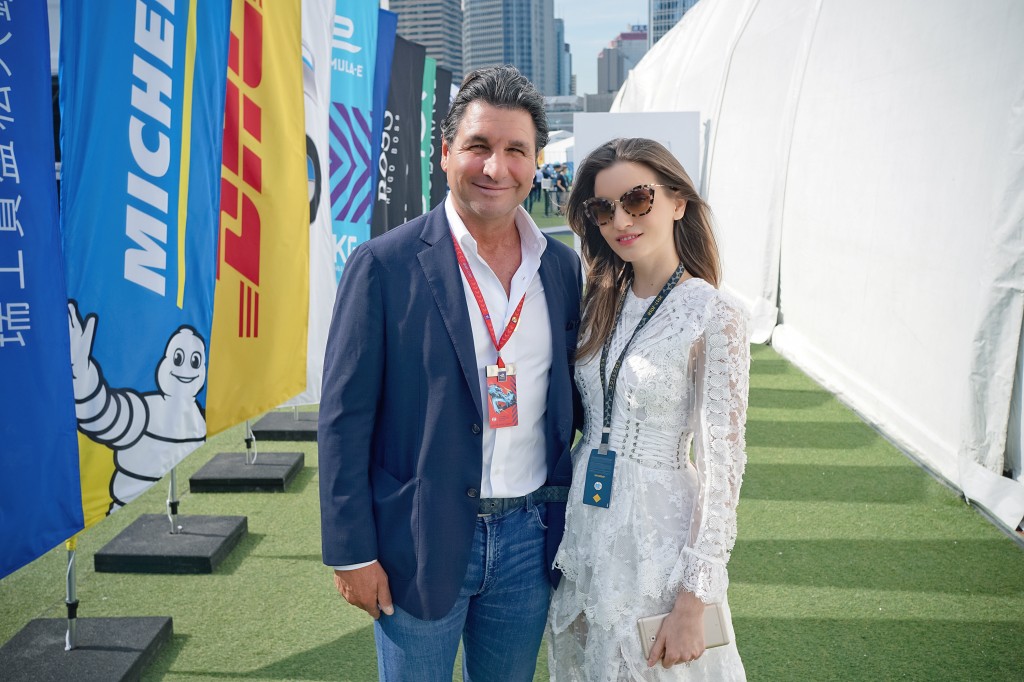 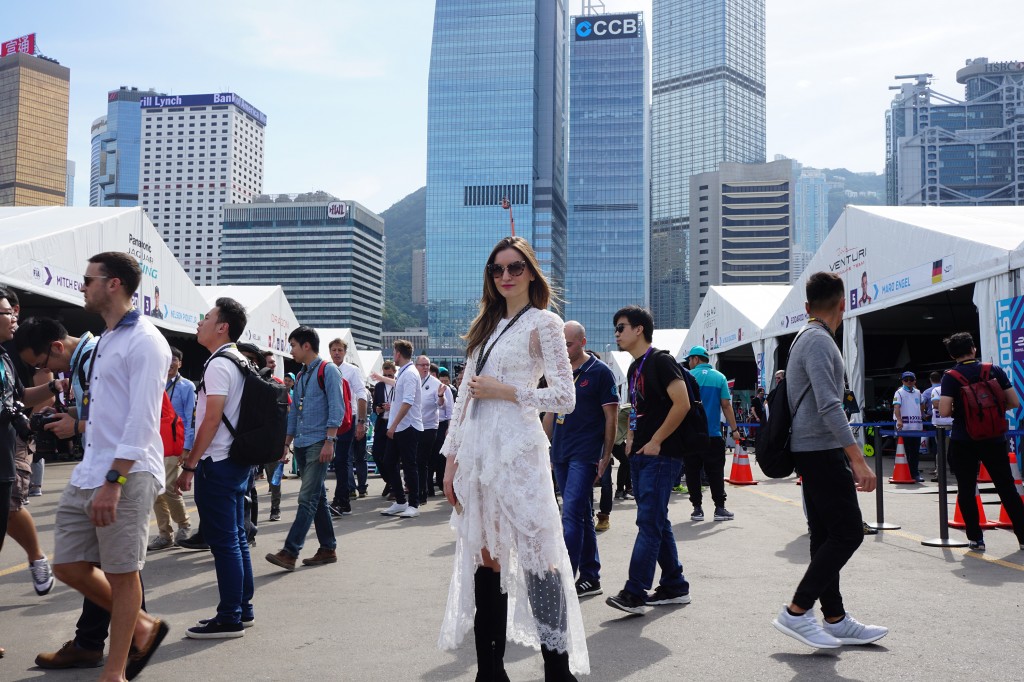 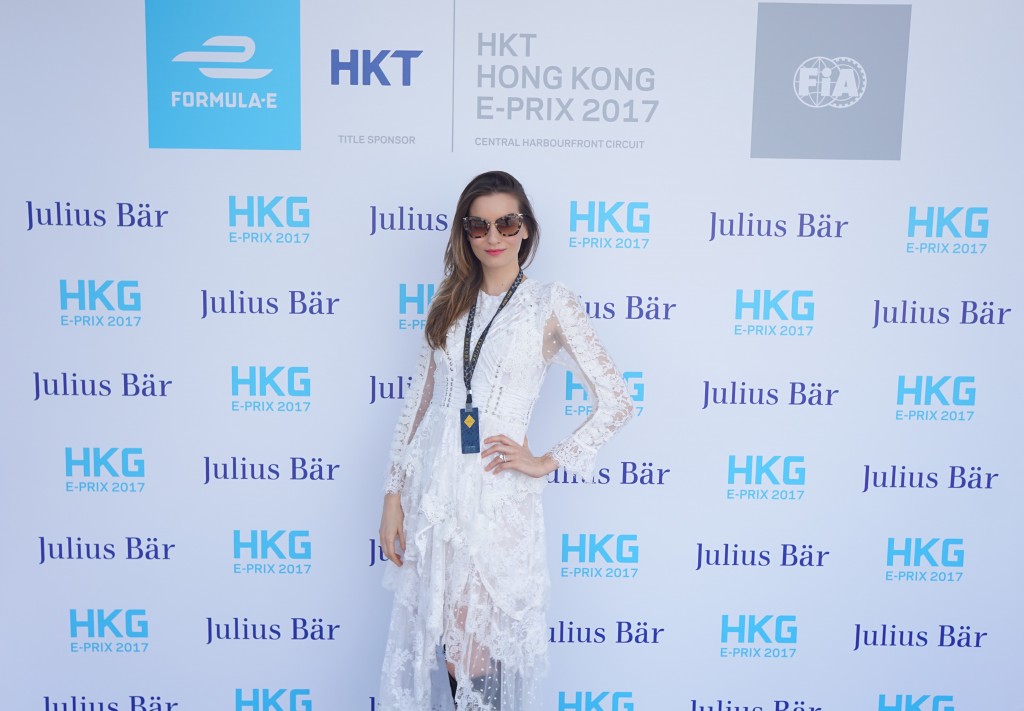 Formula E zoomed into town bringing the most advanced technology in the world, incredible talent and instant glamour. Headed by inspirational Alejandro Agag and Giorgio Veroni, with the Hong Kong skyline as a background, the scene was perfectly set. New York, Paris, Rome and Monaco have also hosted Formula E, but a glorious sunny December weekend in the Fragrant Harbour is impossible to beat.

As the world’s first fully electric motorsport championship, the atmosphere was incredible. The Emotion Club is the centre of the action between races and where British Fashion Ambassador Kelly Prehn met both Agag and Veroni celebrating the success of the event. 10 teams and 20 drivers compete in 11 cities spanning five continents in the fight to be crowned Formula E champion.

British talent was at the forefront with Paul McComb, Director of Trade & Investment spotted on the Pit Lane supporting. Sam Bird, originally from Roehampton roared to victory in the first leg of the championship in an exciting launch to the weekend. Panasonic Juaguar and DS Virgin Racing Formula E Team’s all sizzled to success.