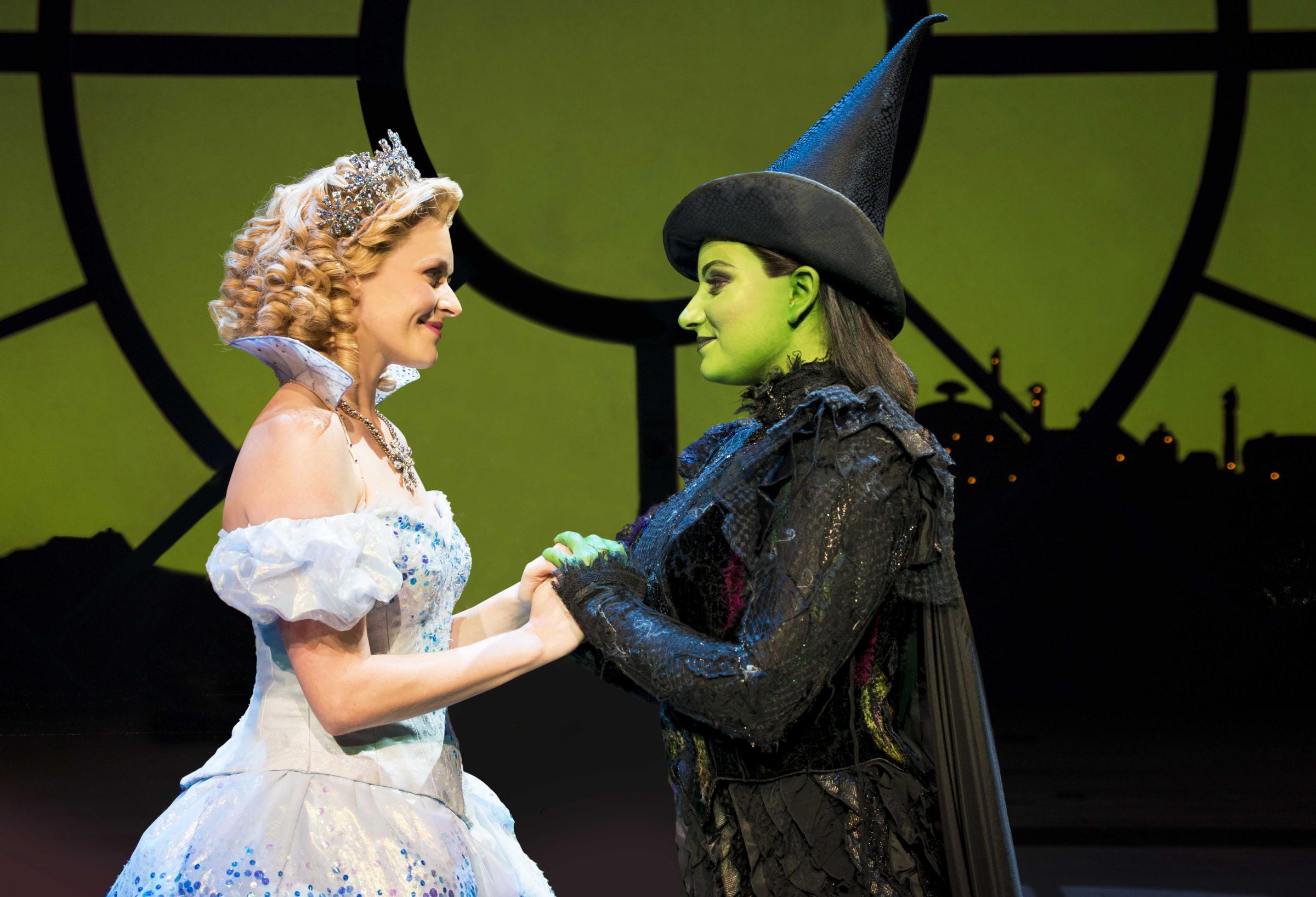 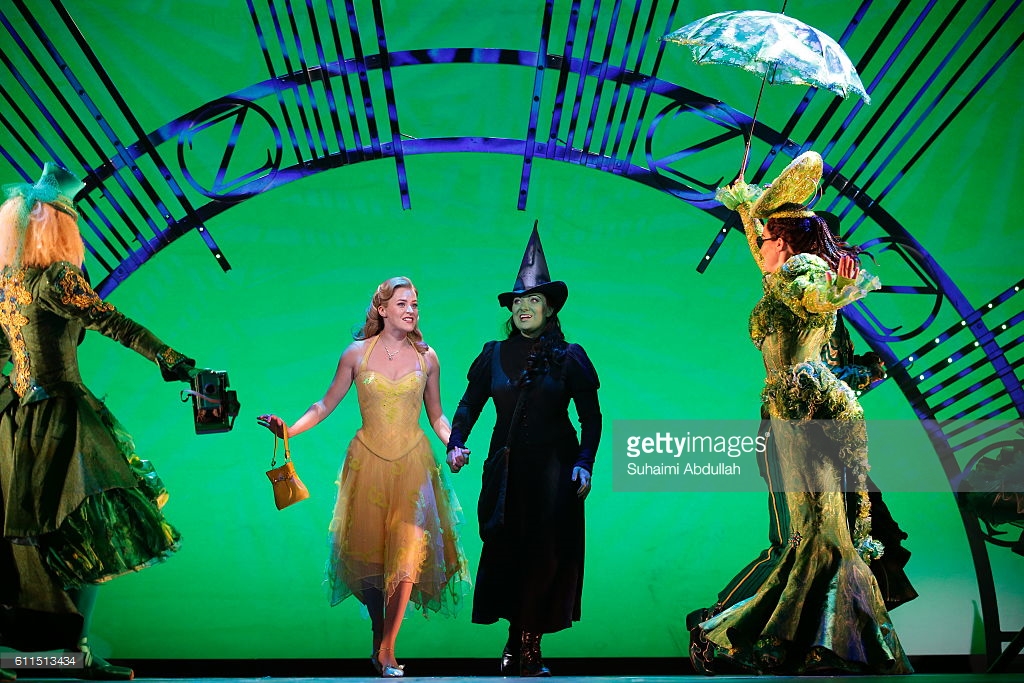 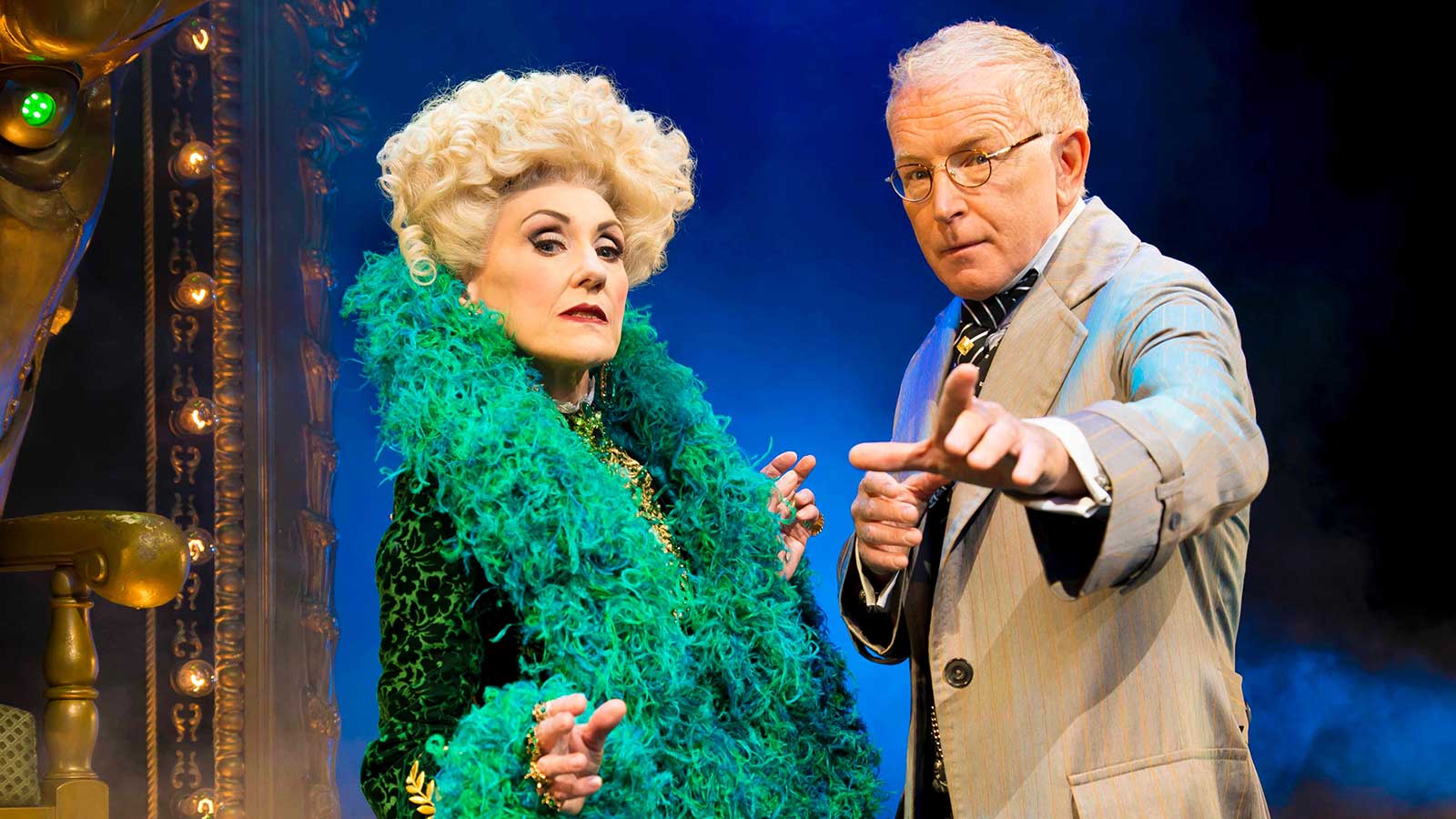 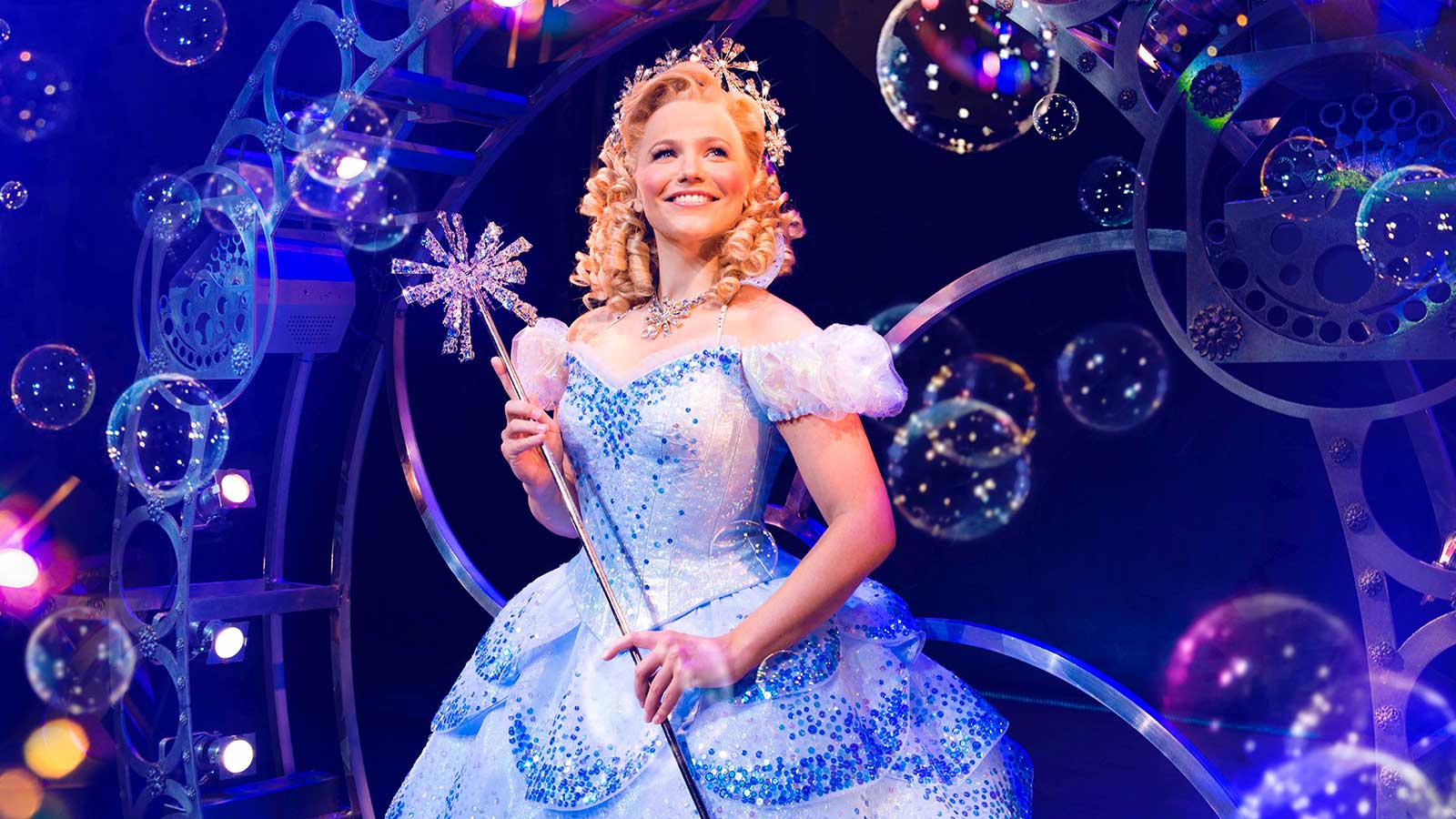 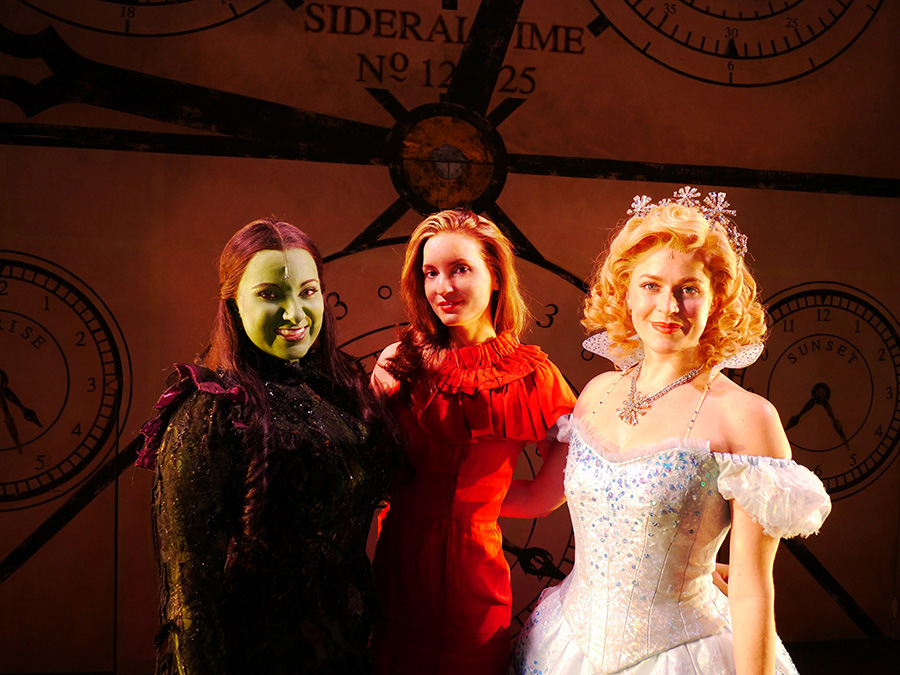 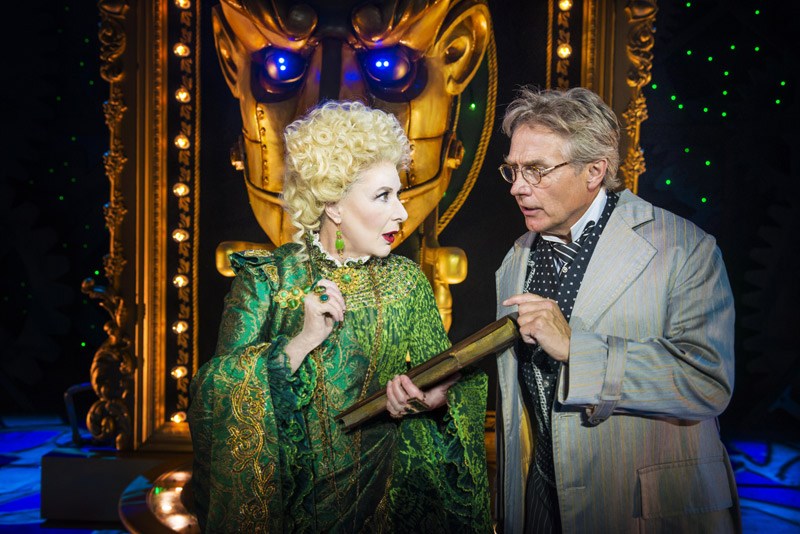 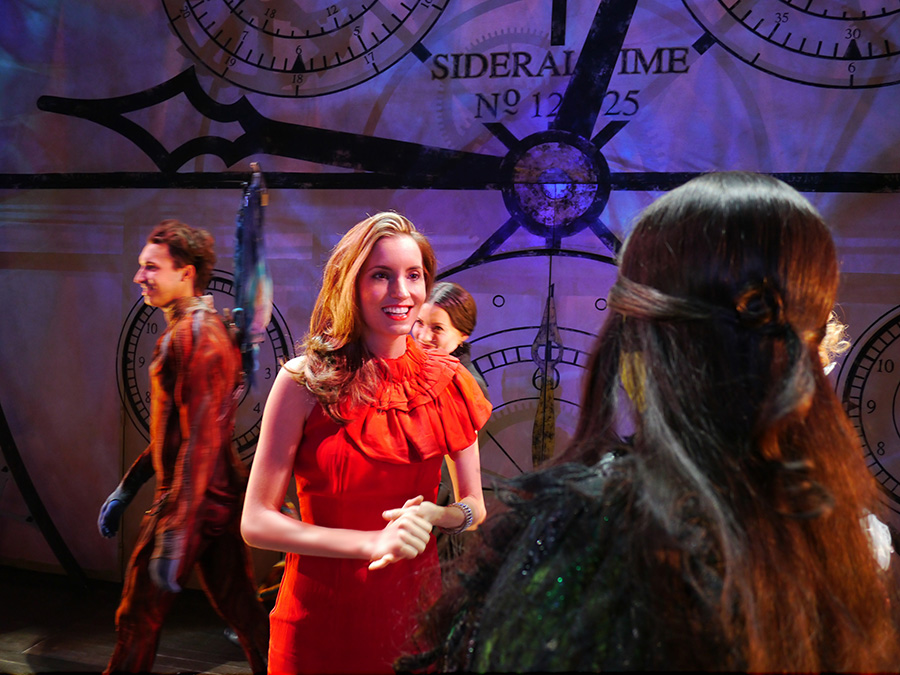 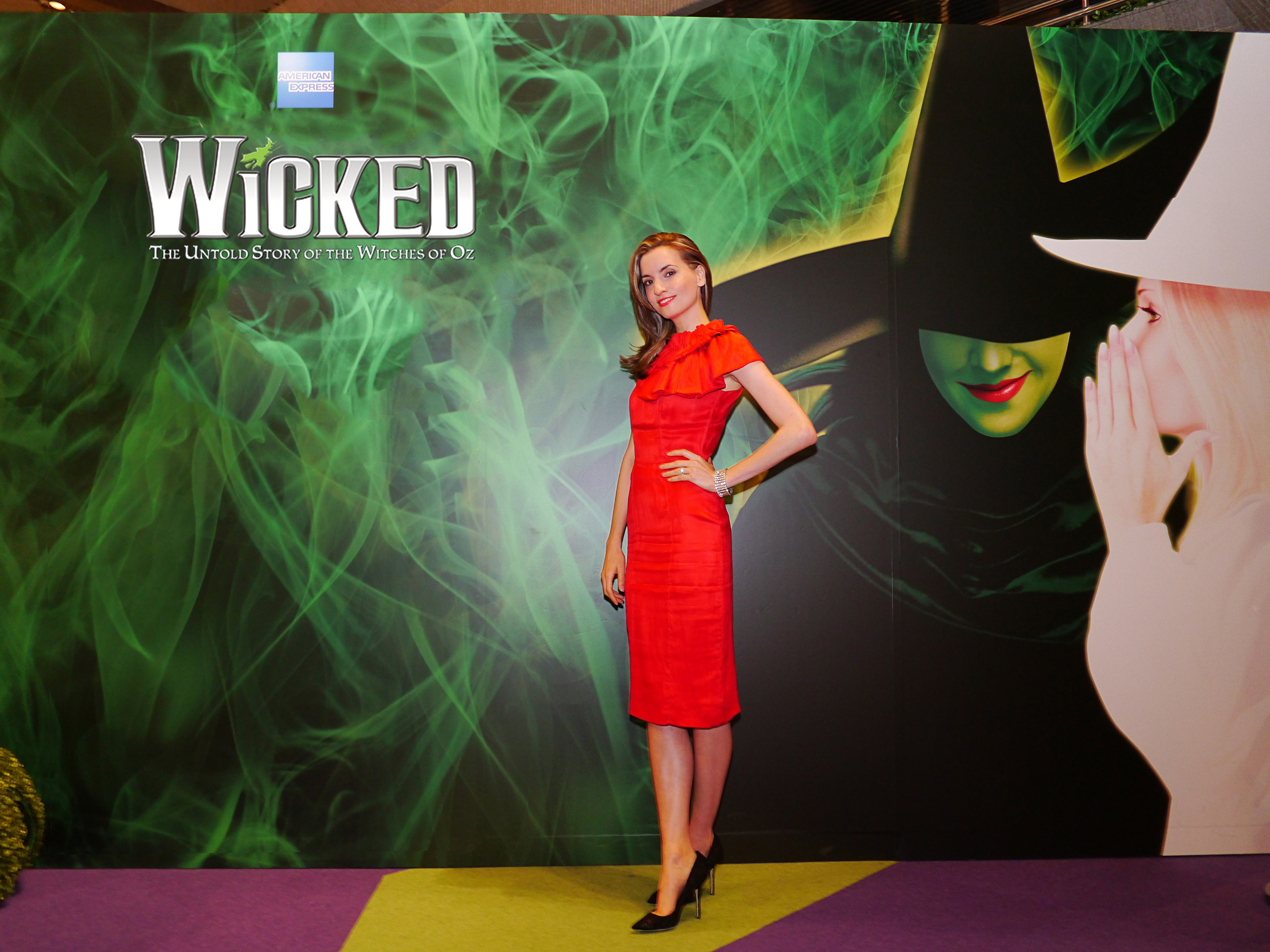 Celebrated former model and Creative Director Kelly England, and Nikolas Prehn were special guests of Company Manager, Anthony Field and his cast and crew backstage. Post show, Kelly commented “Wicked is a musical phenomenon and this was a world class performance bringing the highest standard of the the UK's West End around the world. Meeting the strong and powerful British cast was a huge honor. British Performing Arts are at the forefront of musical theatre bringing epic technique in addition to unparalleled creative energy” added the British Fashion Ambassador. “The production was magical - Wicked is spellbinding.”

Wicked is one of the world’s most celebrated, spectacular and successful stage musicals of all time. “A truly magical night full of imagination and emotion that is not to be missed.” The incredible original production, which is coming direct from a multi record-breaking tour of the UK and Ireland, is now on tour helmed by Lunchbox Theatrical Productions for a special limited engagement attracting sell-out audiences.

Producer and Chief Executive of Lunchbox Theatrical Productions, notable British Producer, James Cundall, said “Having watched this production a number of times I am blown away by the quality of the international cast, who bring a fresh dynamic to the storytelling. All in all it’s an electrifying production.” Wicked has been casting its magical spell across the world for more than a decade as one of the most celebrated, spectacular and successful musicals of all time. The outstanding array of West End and UK actors showcased their talents in the unforgettable stage musical features astounding technical wizardry, stunning costumes and show-stopping songs by three-time Academy Award® winner Stephen Schwartz (Disney’s Pocahontas and DreamWorks’ The Prince of Egypt).

Jacqueline Hughes, who plays the green-skinned Elphaba, starred in the UK & Ireland Tour of Wicked, playing the role of Elphaba on many occasions to great acclaim, and most recently appeared in the UK Tour of Mary Poppins. Starring as Glinda, Carly Anderson recently appeared in Sunset Boulevard with Glenn Close at the London Coliseum and played the starring role of Kira in the London premiere of the musical Xanadu.
Bradley Jaden, who most recently starred as Enjolras in Les Misérables in the West End, plays the Winkie prince Fiyero. Popular UK television star Steven Pinder recreated his acclaimed performances as The Wizard (UK Tour) and Doctor Dillamond (UK Tour and West End). Kim Ismay, who has starred as Tanya in Mamma Mia! in the West End and on its International Tour, played Madame Morrible. BAFTA® Cymru award-winner Welsh actor Iddon Jones played Boq. Emily Shaw, who was in the original Stratford-upon-Avon and West End cast of the award-winning musical Matilda, performed as Nessarose. Jodie Steele, who has just completed a run in Jeff Wayne’s The War of the Worlds in the West End, played Elphaba.