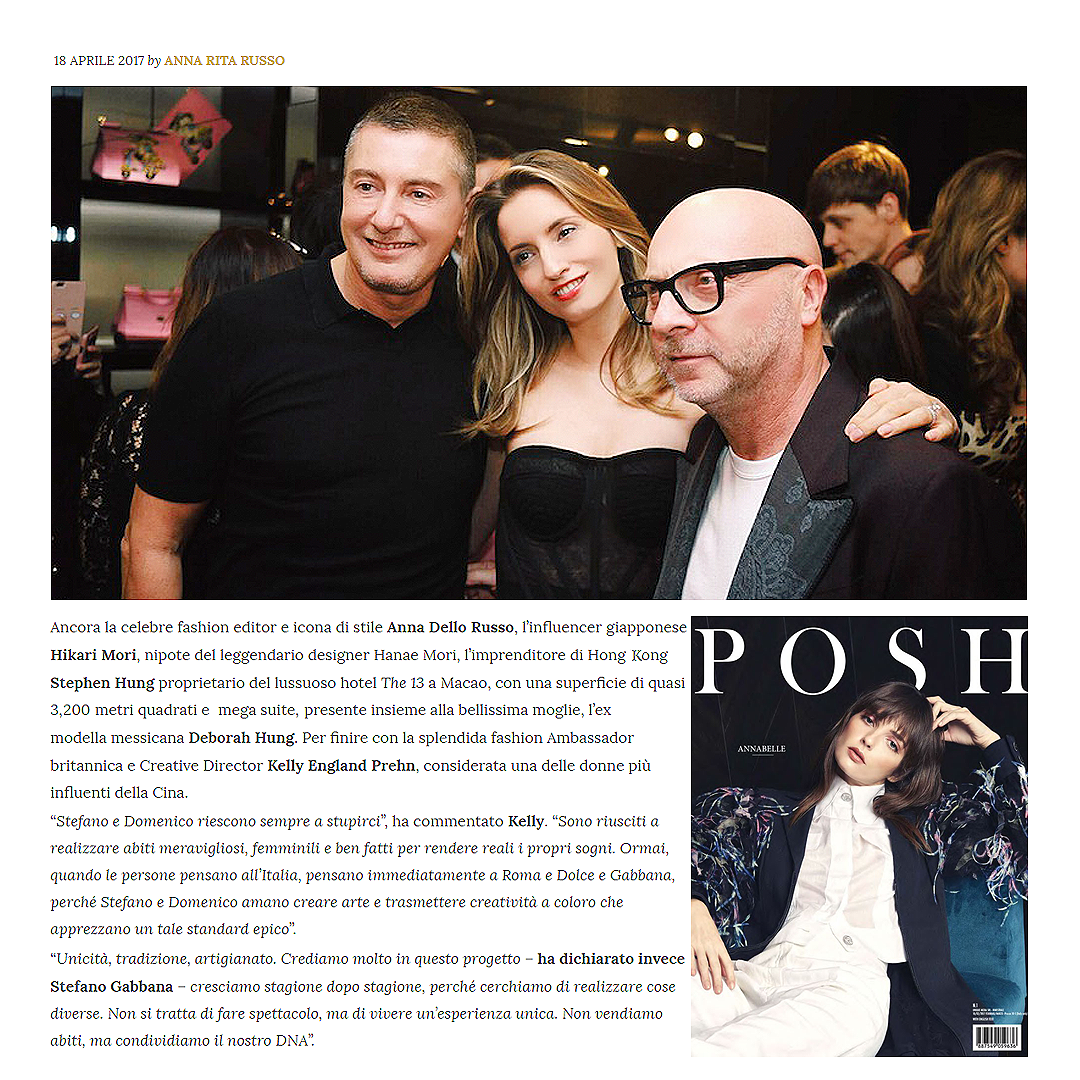 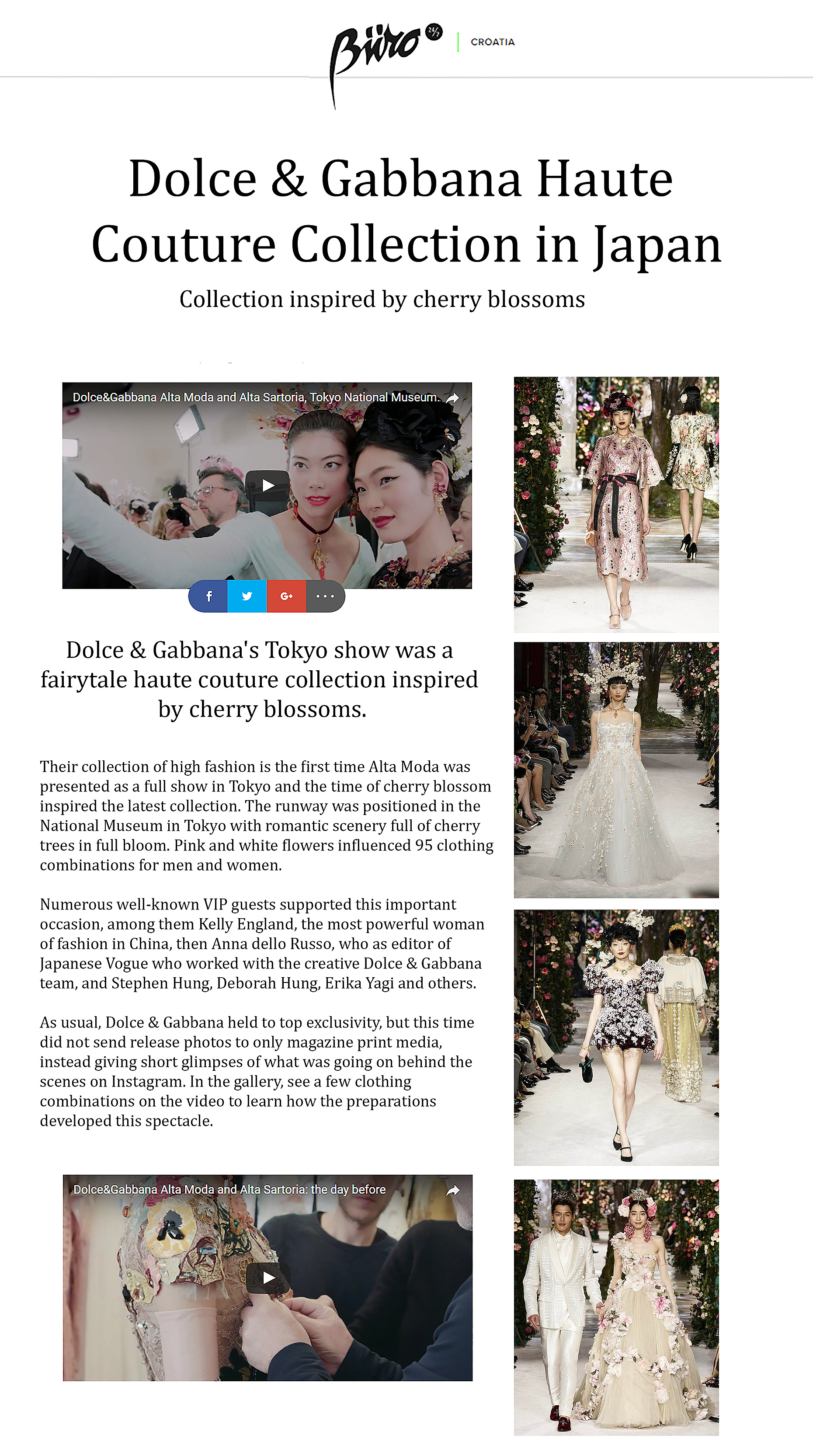 “Stefano and Domenico are just getting better and better” , commented Kelly Prehn, China’s most powerful woman in fashion. “They are creating the most gorgeous, feminine, beautifully made clothes to make dreams come true. Now, internationally, when people think of Italia – they think ‘Roma’, and ‘Dolce & Gabbana’. They are making art and bringing creativity to people that really appreciate this epic standard”.

Numerous well-known VIP guests supported this important occasion, among them Kelly Prehn, the most powerful woman of fashion in China, then Anna dello Russo, who as editor of Japanese Vogue who worked with the creative Dolce & Gabbana team, and Stephen Hung, Deborah Hung, Erika Yagi and others. 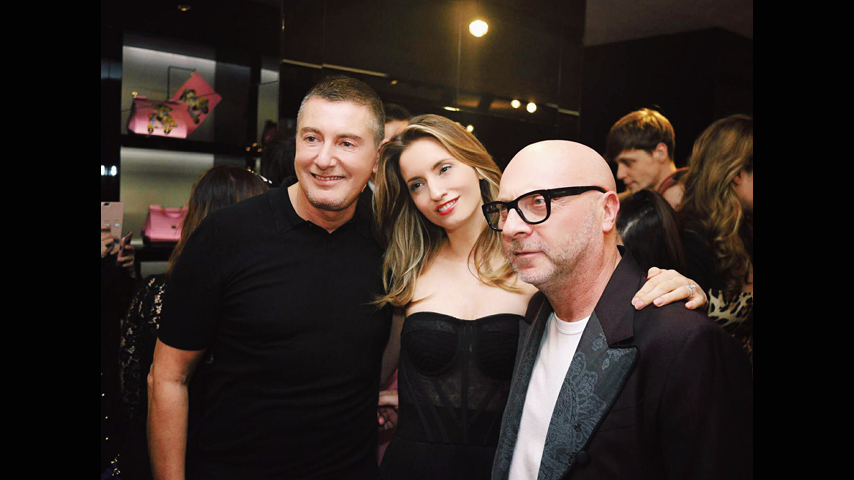 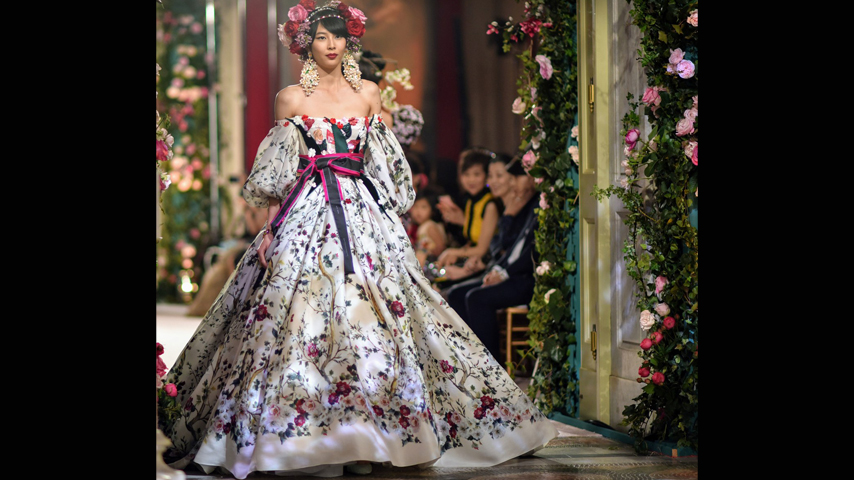 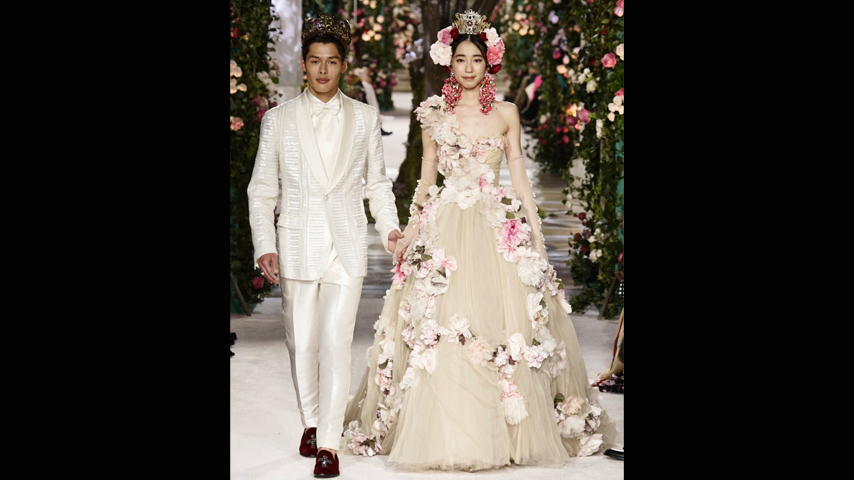 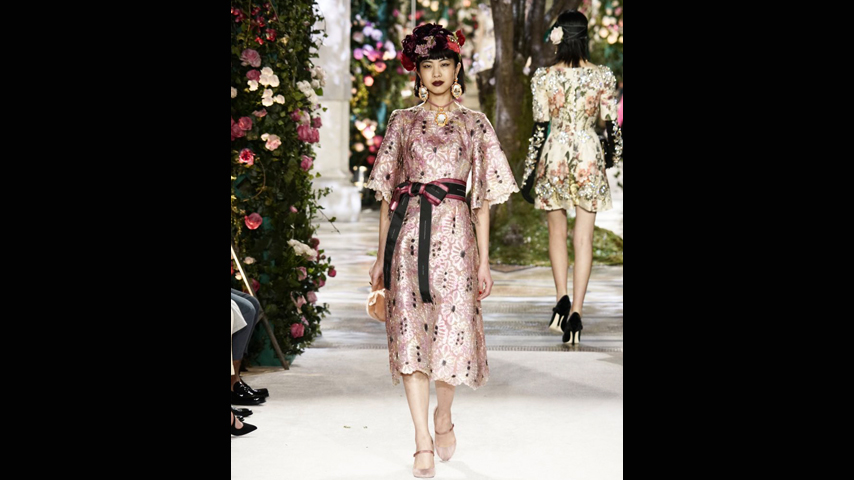 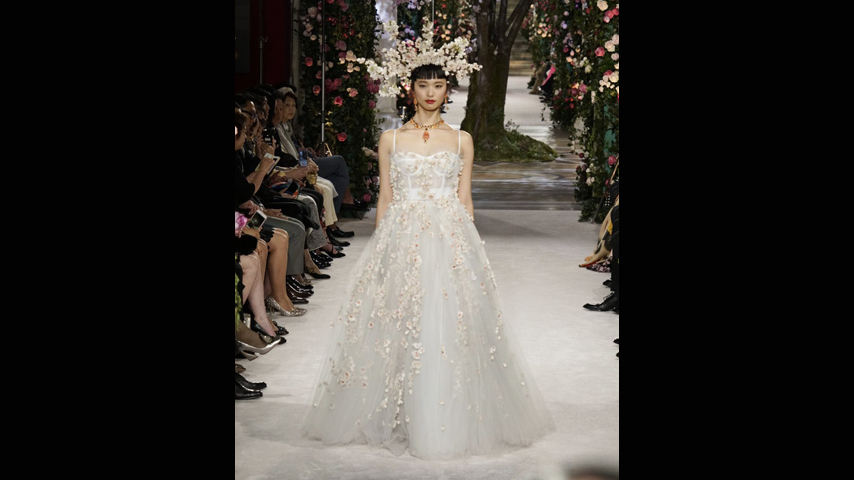 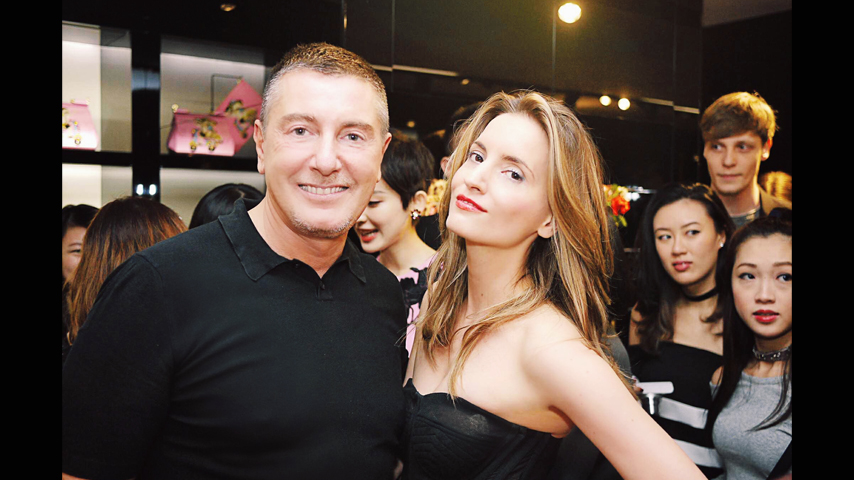 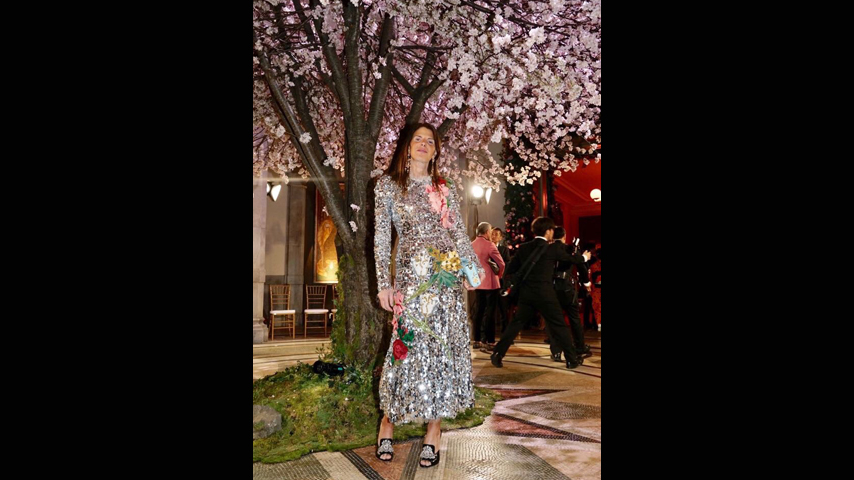 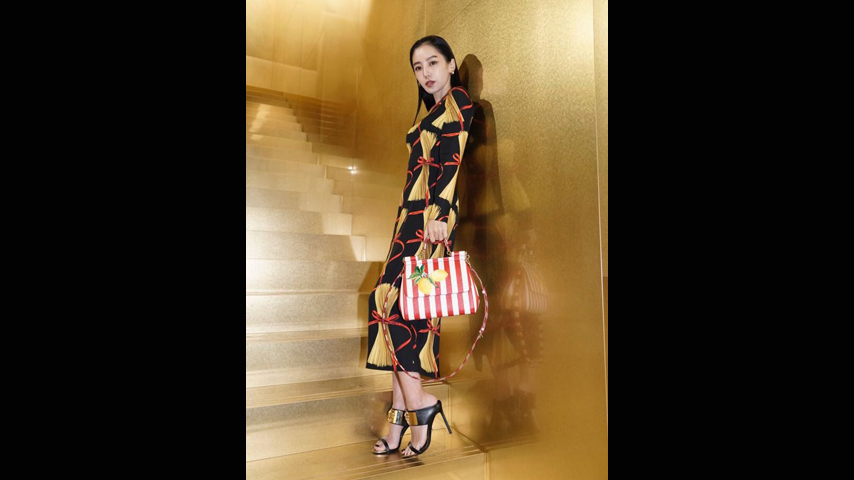 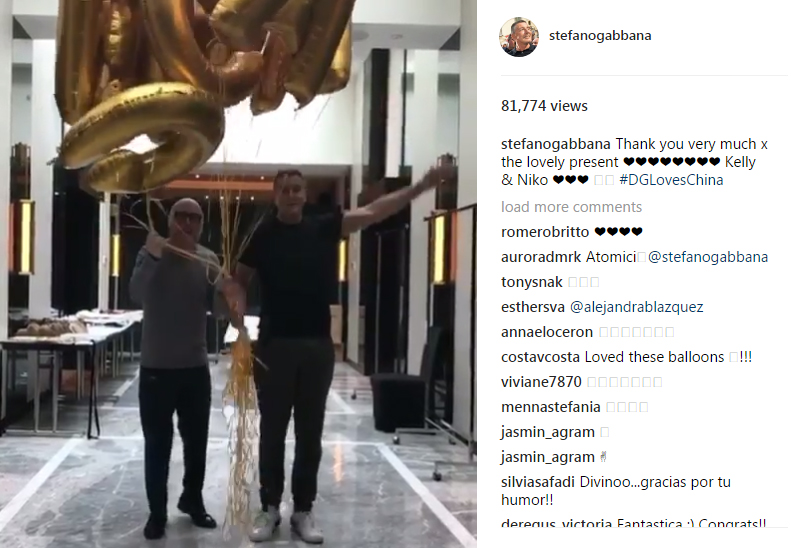 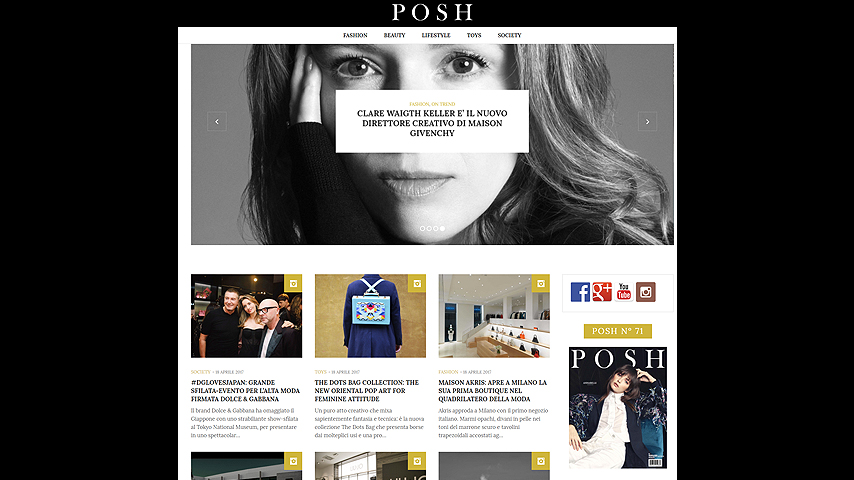