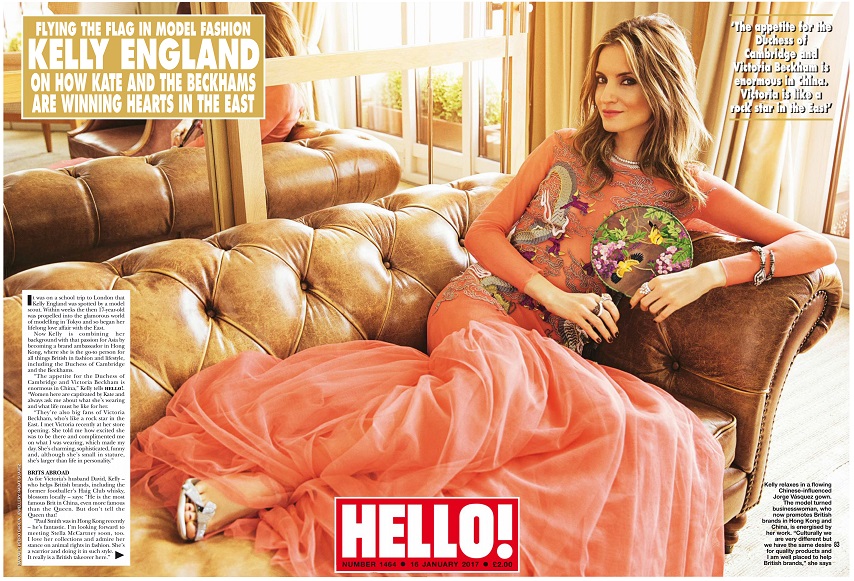 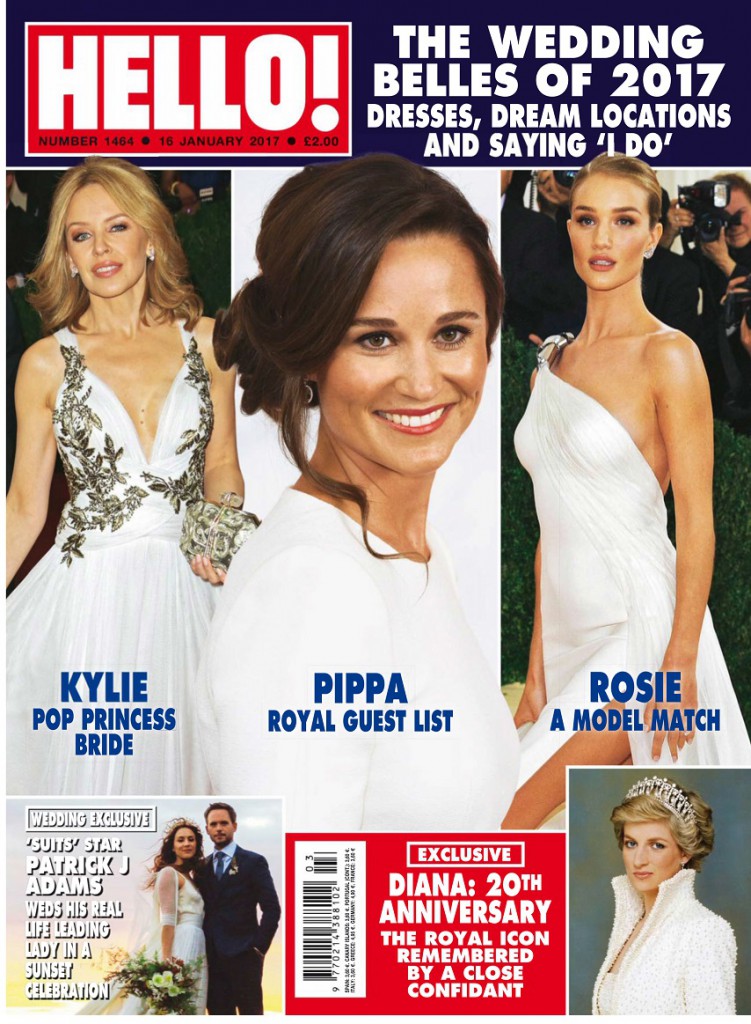 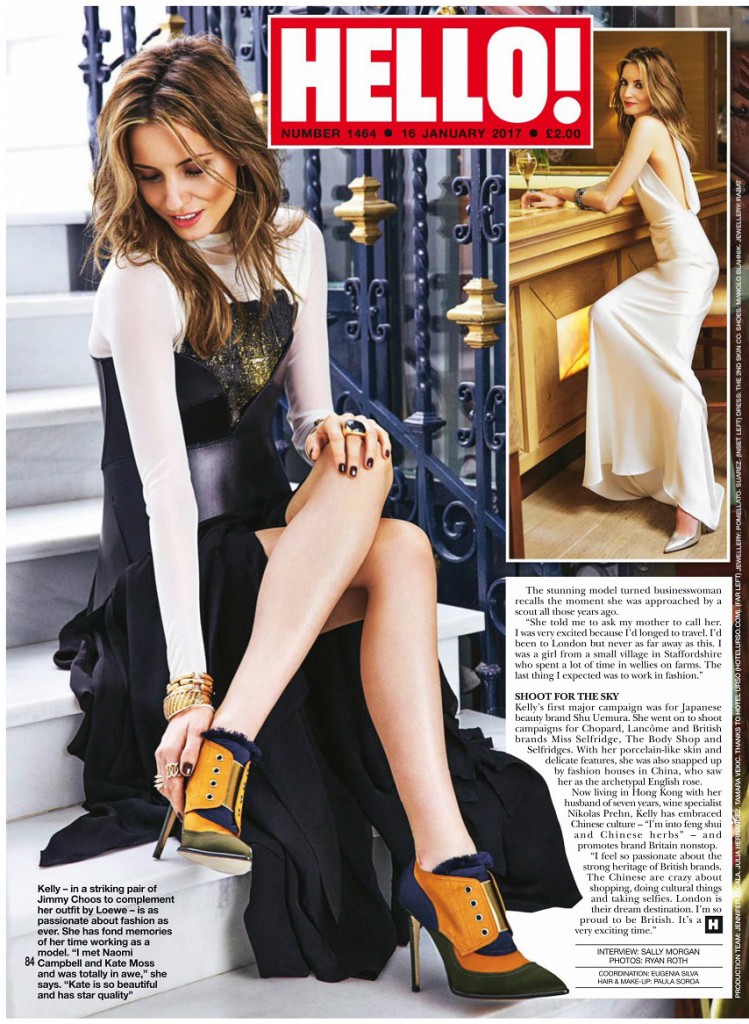 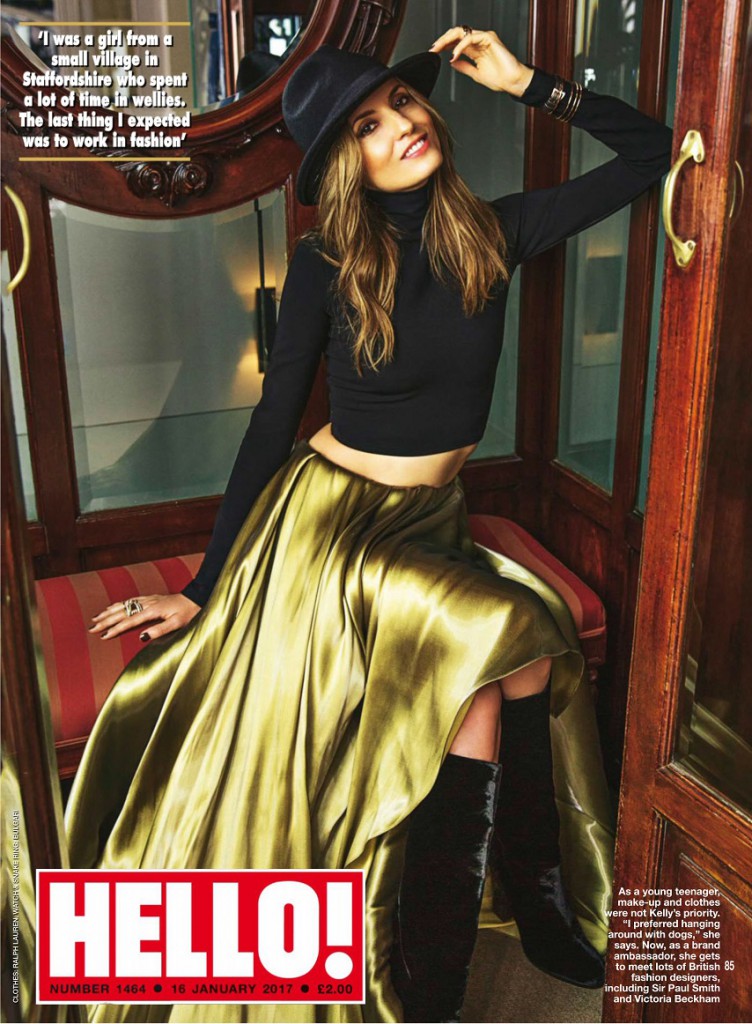 It was on a school trip to London that Kelly England was spotted by a model scout. Within weeks the then 17-year-old was propelled into the glamorous world of modelling in Tokyo and so began her lifelong love affair with the East.

Now Kelly, is combining her background with that passion for Asia by becoming a brand ambassador in Hong Kong, where she is the go-to person for all things British in fashion and lifestyle, including the Duchess of Cambridge and the Beckhams.

“The appetite for the Duchess of Cambridge and Victoria Beckham is enormous in China,” Kelly tells HELLO! “Women here are captivated by Kate and always ask me about what she’s wearing and what life must be like for her.”

They’re also big fans of Victoria Beckham, who’s like a rock star in the East. “I met Victoria recently at her store opening. She told me how excited she was to be there and complimented me on what I was wearing, which made my day. She’s charming, sophisticated, funny and, although she’s small in stature, she’s larger than life in personality.”

As for Victoria’s husband David, Kelly – who helps British brands, including the former footballer’s Haig Club whisky, blossom locally – says: “He is the most famous Brit in China, even more famous than the Queen. But don’t tell the Queen that! The appetite for the Duchess of Cambridge and Victoria Beckham is enormous in China. Victoria is like a rock star in the East.”

“Paul Smith was in Hong Kong recently – he’s fantastic. I’m looking forward to meeting Stella McCartney soon, too. I love her collections and admire her stance on animal rights in fashion. She’s a warrior and doing it in such style. It really is a British takeover here.”

The stunning model turned businesswoman recalls the moment she was approached by a scout all those years ago.“She told me to ask my mother to call her. I was very excited because I’d longed to travel. I’d been to London but never as far away as this. I was a girl from a small village in Staffordshire who spent a lot of time in wellies on farms. The last thing I expected was to work in fashion.”

SHOOT FOR THE SKY

Kelly’s first major campaign was for Japanese beauty brand Shu Uemura. She went on to shoot campaigns for Chopard, Lancôme and British brands Miss Selfridge, The Body Shop and Selfridges. With her porcelain-like skin and delicate features, she was also snapped up by fashion houses in China, who saw her as the archetypal English rose.

Now living in Hong Kong with her husband of seven years, Kelly has embraced Chinese culture – “I’m into feng shui and Chinese herbs”– and promotes brand Britain nonstop.“I feel so passionate about the strong heritage of British brands. The Chinese are crazy about shopping, doing cultural things and taking selfies. London is their dream destination. I’m so proud to be British. It’s a very exciting time.”